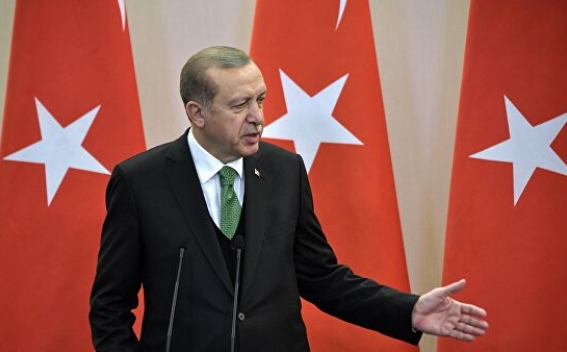 Turkey’s President Recep Tayyip Erdogan has said that when parliament is back to work in January he will ask the legislators for permission to send military personnel to Libya. He was speaking in Ankara on the NTV television channel.

"As soon as parliament is back after recess, we will make a request for sending troops to Libya first thing. If we receive a corresponding invitation [from Libya for sending troops) we will accept it," he said.