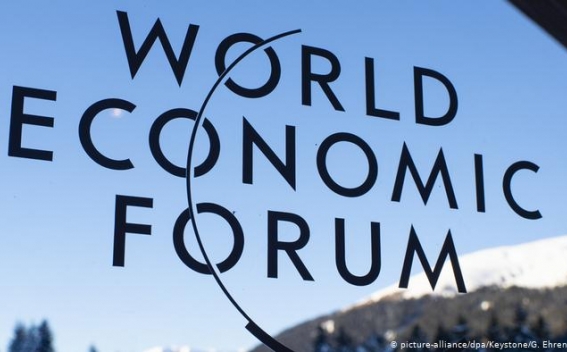 For the rich and powerful descending on the Swiss Alps next week for the World Economic Forum (WEF), the global economy ‘s capacity to respond to climate risks has risen to a top priority, Climate Changes News reports.

In its 50th edition, the WEF in Davos will focus on preventing the erosion of international solidarity – a principle that underpinned the WEF’s  foundation – and seek ways to build political and societal cohesion that can drive a global response to issues such as climate change.

US President Donald Trump, who is pulling out of the 2015 Paris climate agreement, German Chancellor Angela Merkel, EU Commission President Ursula von der Leyen and Swedish climate activist Greta Thunberg are among those due to attend the 21-24 January event.

The world’s elite also identified climate action failure as the risk with the greatest impact on the global economy. In the short-term extreme heatwaves and the destruction of natural ecosystems were ranked third and fourth as the risks most likely to rise in 2020.

“The horizon has shortened for preventing— or even mitigating—some of the direst consequences of global risks,” wrote Børge Brende, WEF president. “It is sobering that in the face of this development, when the challenges before us demand immediate collective action, fractures within the global community appear to only be widening.”