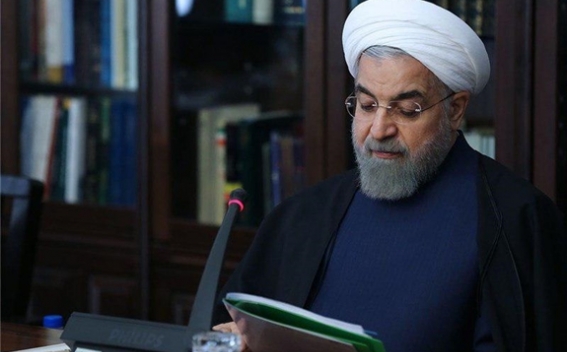 Speaking to reporters at a press conference on Monday, Spokesman for Iranian Administration Ali Rabiee said Rouhani has sent a letter to the Saudi king, Tasnim reports.

“Mr. Rouhani has sent letters to the Saudi king on peace in the region,” he said.

“The theme of the letters has been regional peace and stability,” Rabiee added.

“We believe that multiple bilateral ties could be shaped in the region, and the US pressures should not cause a distance between the neighbors,” the spokesman underlined.