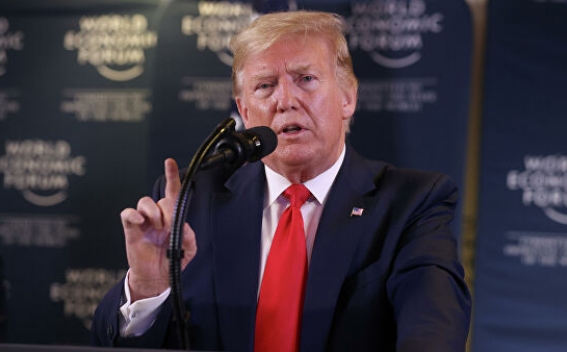 Speaking to reporters on Air Force One en route to Miami for a political event, Trump said Palestinians might react negatively to his plan at first, but that it would benefit them.

“It’s a great plan,” said Trump, who will meet with Netanyahu at the White House on Tuesday. “It’s a plan that really would work.”