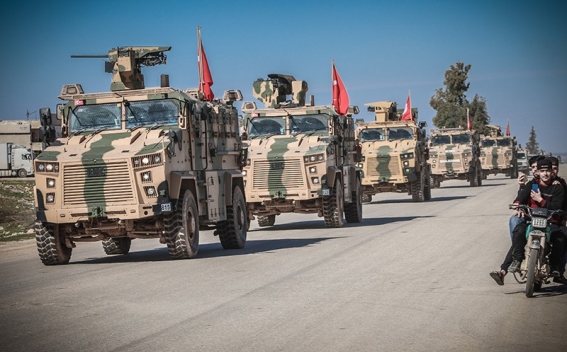 The Syrian army has taken control of a strategic northwestern crossroads town, its latest gain in a weeks-long offensive against the country's last major rebel bastion, Aljazeera reports.

Saturday's advance on Saraqeb came shortly after Turkey sent additional troops into the region and threatened to respond if its military observation posts in Idlib, set up under a 2018 truce, come under attack.

Saraqeb is considered a strategic prize for the government as it seeks to regain control of the M4 and M5 highways that meet in the town.