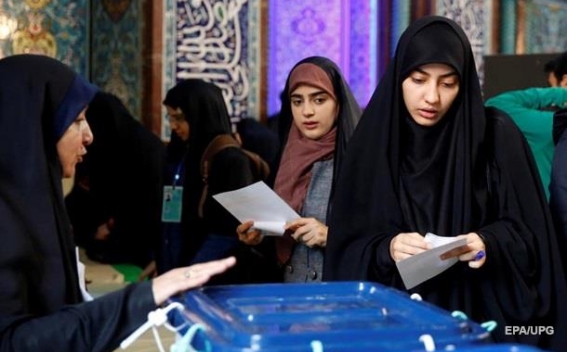 Polling stations across the country opened at 8:00 a.m. (0430 GMT) on Friday and Leader of the Islamic Revolution Ayatollah Sayyed Ali Khamenei was among the first to cast his ballot.

More than 7,000 candidates are competing to enter the parliament. A winning candidate must have at least 20 percent of the votes cast in their constituency in order to become lawmaker for a four-year term.

A total of 57,918,000 people are eligible to cast their ballots. There would be one lawmaker at Majlis per each 190,000-strong segment of the Iranian population.