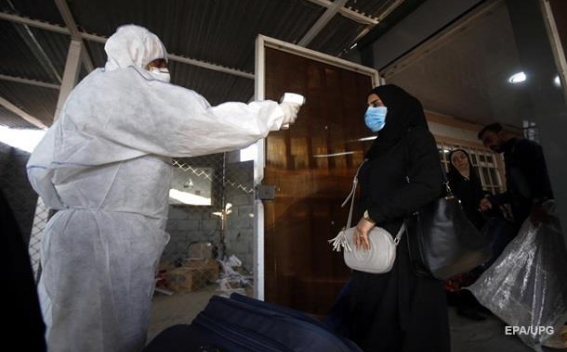 Iraq closed its southern Shalamcheh border crossing with Iran to travelers from both countries on Saturday, an Iraqi security source and an Iranian diplomat said, Reuters reports.

The security source said Tehran had demanded the closure because of ongoing public protests in both Iran and Iraq. The border would remain shut until further notice but would not affect goods or trade, the security source and the diplomat said.