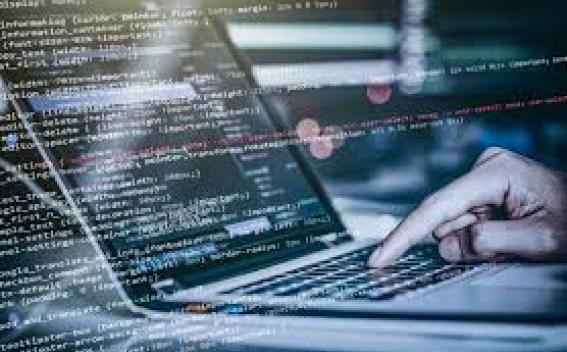 Lithuania, Estonia, Croatia, Poland, the Netherlands and Romania – have united counter-cyber threat efforts in developing joint international rapid response capabilities. From now on, an international Cyber Rapid Response Team (CRRT) will be on standby across a number of physical sites, ready to respond to a cyber-attack immediately in case it occurred, Lithuania Tribune reports.

That has been finalised and agreed on 4 March in Zagreb, Croatia, in a Memorandum of Understanding. The document legally enables operation of such teams across jurisdictions of different countries, define the mechanism of Cyber Rapid Response Team operation, legal status, roles, and procedures. Formed by civilian and military experts, the CRRTs will join neutralisation and investigation of dangerous cyber incidents virtually or, if necessary, physically.