Russian Military Delegation To Arrive In Ankara On March 10 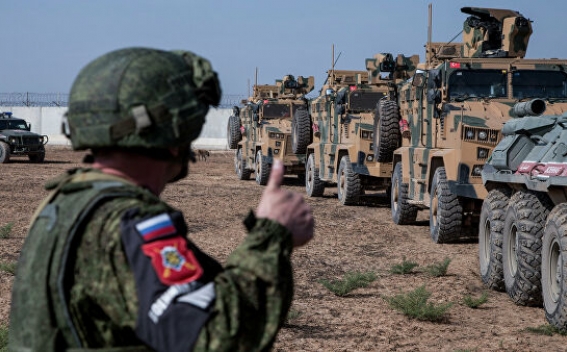 "On March 15, we will begin joint patrols of the M4 motorway. We started working on the principles of a safe corridor, which will be set up along the highway. A Russian military delegation will arrive in Ankara at the beginning of next week," Turkish National Defense Minister Hulusi Akar has said earlier.

Russian President Vladimir Putin and his Turkish counterpart Recep Tayyip Erdogan agreed on a ceasefire and a number of other steps aimed at stabilizing the situation in Syria’s Idlib province at the talks in Moscow held on March 5.