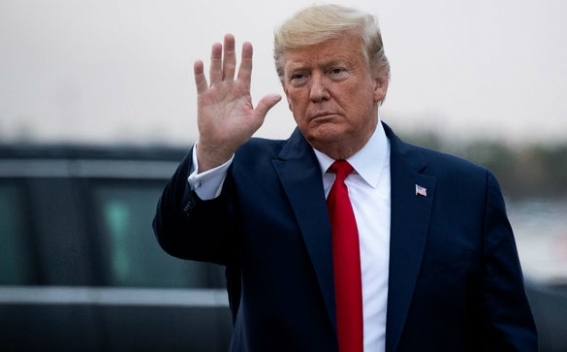 Japan’s government brushed off U.S. President Donald Trump’s suggestion to delay the Tokyo Olympics by one year due to the deadly coronavirus, saying it’s pressing ahead to start the Games as planned this summer, Time reports.

Olympics Minister Seiko Hashimoto and Japan’s top government spokesman Yoshihide Suga both said Friday, hours after Trump made the recommendation, there were no changes to the plan to stage the event starting July 24, even as the coronavirus death toll rises worldwide and major sporting events are shutting down or putting play on hold.

"I would say maybe they postpone it for a year," Trump told reporters when asked his opinion on the arrangements for the event. "I like that better than having empty stadiums all over the place."

Trump spoke for 50 minutes with Japanese Prime Minister Shinzo Abe about the Olympics, the virus and the economy on Friday Tokyo time, Suga told reporters. During the call, Trump didn’t bring up his suggestion to delay the Games, Deputy Chief Cabinet Secretary Naoki Okada told reporters.

Trump had said earlier he did not plan to make a direct proposal that the Games be delayed when he spoke with Abe.