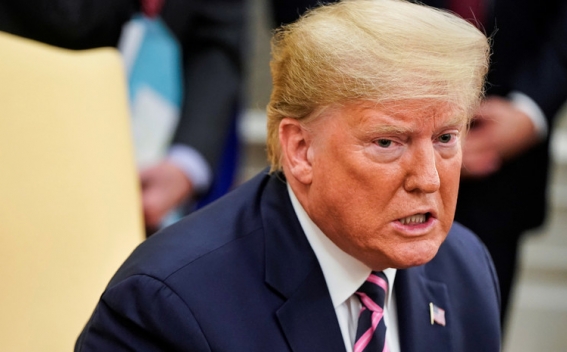 The Trump administration has brought criminal charges against Venezuelan president Nicolas Maduro and senior members of his government, The Independent reports.

Attorney General William Barr gave details of the drug trafficking charges at a news conference on Thursday morning, at which a $15m reward for information leading to Maduro's arrest or conviction was also announced. Maduro is also charged with weapons offences and narcoterrorism, minimum sentences for which are at least 50 years.

The State Department is offering up to a total of $55m in cash rewards for Maduro and his associates, including Vice President Diosdado Cabello.