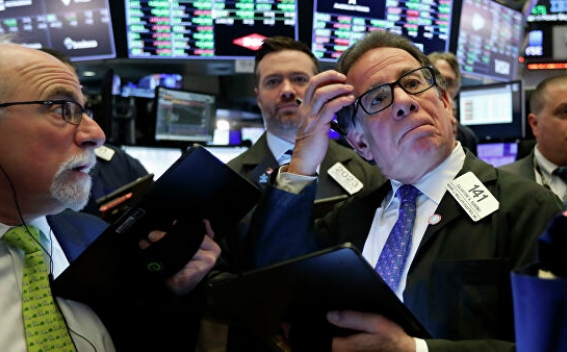 The coronavirus pandemic is set to rob the global economy of more than $5 trillion of growth over the next two years, greater than the annual output of Japan.

That’s the warning from Wall Street banks as the world plunges into its deepest peacetime recession since the 1930s, after the virus forced governments to demand that businesses close and people stay home, Bloomberg reports.

Although the downturn is predicted to be short-lived, it’ll take time for economies to make up the lost ground. Even with unprecedented levels of monetary and fiscal stimulus, gross domestic product is unlikely to return to its pre-crisis trend until at least 2022.