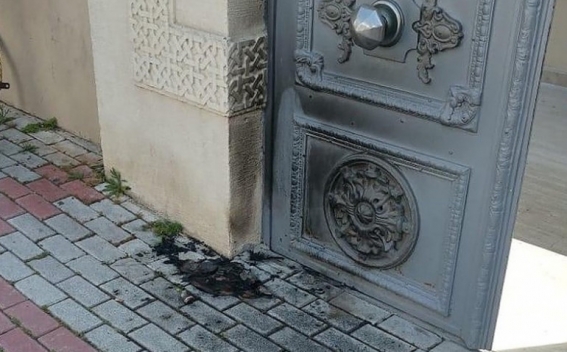 According to the Turkish resource Sozcu, the man disappeared without implementing his idea as he was noted.

Representatives of the Armenian patriarchy reported the incident, after which police and the provincial administration made statements. Soon a certain citizen M.K. was detained and pleaded guilty.