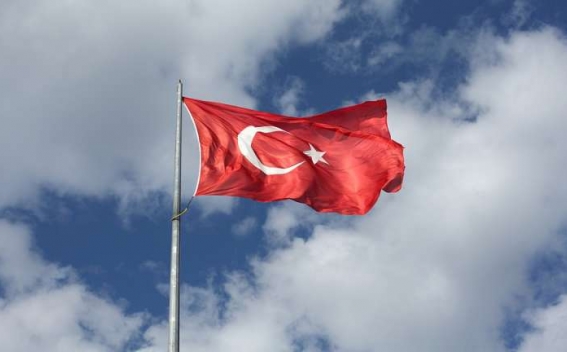 During a regular meeting of the Turkish supreme advisory committee, President Recep Tayyip Erdogan instructed to establish an independent body fighting against the recognition of Armenian Genocide.

The speakers at the meeting stressed that there was no specific organization in Turkey that will deal with Armenian Genocide denial and the development of a respective strategy, News.am reports, referring to Hurriyet.

It was noted that a number of Turkish ministries were participating in the fight against Armenian Genocide recognition, but no single policy was developed in this regard.

A report on this same topic, and prepared by five universities, was also presented.

The President of Turkey accepted the proposals of the participants in the meeting, and instructed to create an independent body that will deal with the denial of Armenian Genocide.

The idea of creating such a body by the Turkish president arose a few months ago after a resolution recognizing Armenian Genocide had appeared in the US Congress and Armenians had filed lawsuits against Turkey in US courts, but the spread of COVID-19 had forced the Turkish authorities to postpone the founding of such an organization.