China to Retaliate If Its Journalists are Forced to Leave US 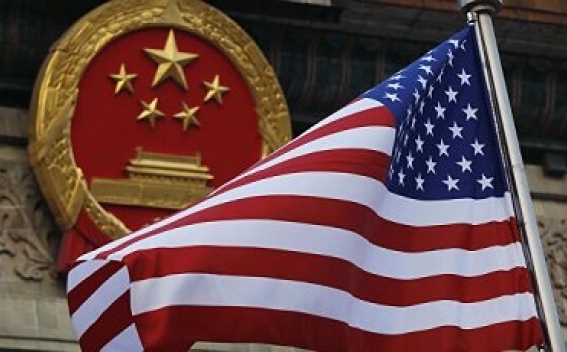 China has prepared for a "worst-case scenario" in which all Chinese journalists will be forced to leave the US, in which case Beijing will retaliate, including against Hong Kong-based American journalists, according to Hu Xijin, chief editor of Global Times, Reuters reports.

Controversy has intensified this year between the US and China over media coverage of COVID-19. The US has demanded that a number of Chinese state-run media outlets reduce the number of their journalists working on American soil, thus leading to the expulsion of 60 Chinese media workers from the country.