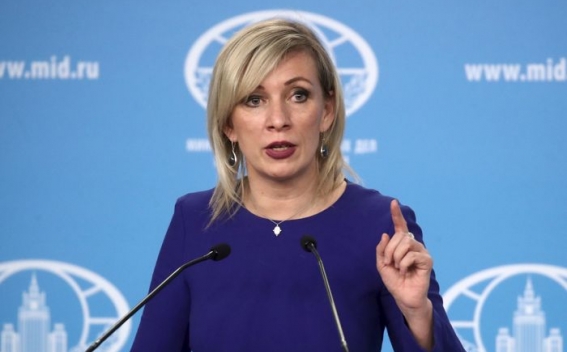 “As to the accuracy of the quoting of the minister’s words, I want to draw your attention and principally address these questions to the sources from where this information has been received. Consequently, I will not even pause on them. You are well aware of our position over this issue, we have a big request – be guided with it and not different comments which the Russian side does not make,” Zakharova said.