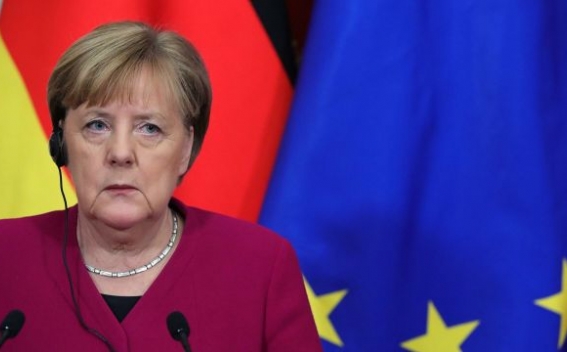 German Chancellor Angela Merkel called for an immediate ceasefire in the conflict between Armenia and Azerbaijan, urging the countries’ leaders to urgently restart negotiation, Bloomberg reports.

In an evident appeal to Russia and Turkey, the countries’ "neighbors should contribute to a peaceful solution," he said.