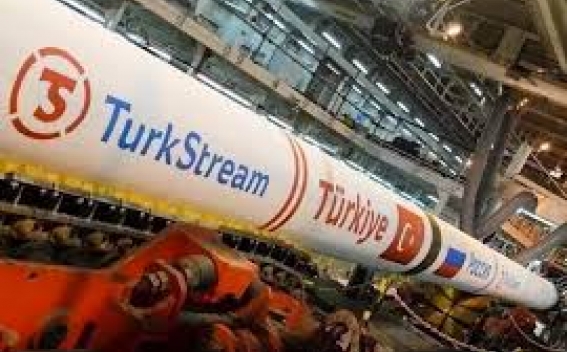 Russian energy giant Gazprom and its Turkish partners are currently in talks on how the TurkStream pipeline can be used for deliveries to the European market, said Elena Burmistrova, the chief executive of the Russian holding’s export arm Gazprom Export, TASS reports.

"We are now in talks on the issue with our Turkish colleagues," she said at a conference with investment banks, when asked how the pipeline will be used for European deliveries.

Earlier, Burmistrova said that Gazprom may consider delivering some of TurkStream’s gas further to Europe, on the condition that the demand for gas in the country continues to decline. Gas purchases in Turkey declined significantly since 2019 for a number of internal reasons, including excessive supplies of liquefied natural gas.

Nevertheless, in general, forecasts on gas consumption in Turkey are optimistic, she said back then. Gazprom’s best year in Turkey was 2017, when the Russian company delivered about 29 billion cubic meters of natural gas to the country, making it the second biggest market after Germany.