Hrant Dink Commemoration Events to be Held Online this Year 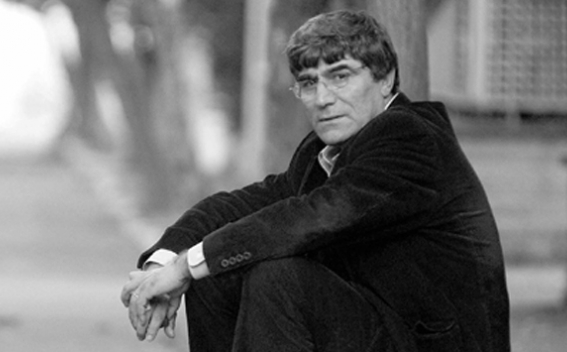 Due to the COVID-19 pandemic, events in memory of slain Turkish Armenian journalist Hrant Dink will be held online this year, News.am reports.

Traditionally, Dink's friends and supporters gather outside the former editorial office of the Armenian Agos newspaper of Istanbul to mark the anniversary of his death. This year, however, the events will be online due to the coronavirus, and speeches and reports on Dink's life will be broadcast throughout the day.

Hrant Dink, the editor-in-chief of Agos, was shot dead by Turkish ultra-nationalist Ogun Samast on January 19, 2007, in front of the then office of this newspaper.

In 2011, Samast was convicted of Dink's assassination, but questions still remain about the involvement of Turkish state security forces in the case.