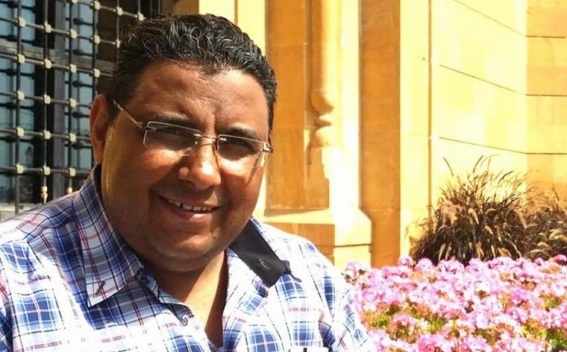 Hussein, an Egyptian national held under preventive detention since December 2016, was released from jail on Saturday.

In a statement, Mostefa Souag, acting director general of the network, said the release of Hussein was “a moment of truth and an inspiring milestone towards press freedom”.

“Al Jazeera Media Network welcomes the news of Mahmoud’s freedom and believes that no journalist should ever be subjected to what Mahmoud has suffered for the past four years for merely carrying out his profession.

“Today, we are pleased he is finally reunited with his family, after being robbed four years from his life and deprived of his fundamental rights. We wish Mahmoud a speedy recovery and hope he will be able to overcome this past ordeal and start a new chapter in his distinguished career.”

Earlier on Saturday, Hussein’s daughter Az-Zahraa posted a message on Facebook saying, “Thank God the decision to release Baba has been implemented.

“… Today, Baba is in his house. Thankfully.”