Azerbaijan Does Not Intend to Build Good-Neighborliness with Armenia 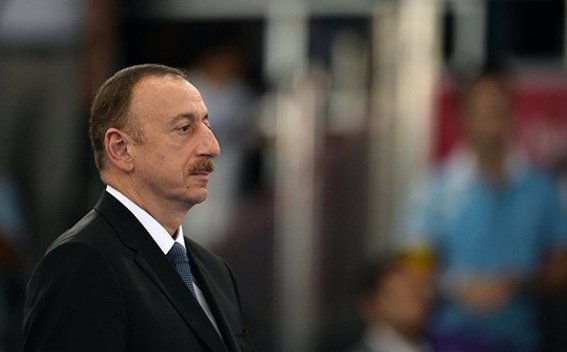 Aliyev's statements indicate that the Azerbaijani authorities not only continue to threaten with the use of force, but also deliberately incite hatred towards Armenians among their next generations.

Some important aspects should be highlighted from the interview given by Ilham Aliyev:

All of the abovementioned can be summed up in one formula - Azerbaijan will set new goals for itself and by any means will try to achieve them, and Armenia will always be considered an enemy and a potential danger to Azerbaijan. This is the current policy of Azerbaijan and the vision of the leader of this country. In this context, the campaigning for fraternization and putting under question the enmity of Azerbaijan and Turkey, which is being carried out by the current authorities of Armenia, is not only inappropriate but also dangerous.

This means continuing the process of our defeat and making new concessions every day trying to satisfy Azerbaijan's ''appetite''. It is important that broad strata of society understand this and do not succumb to Pashinyan's fraudulent promises about the prospect of a better life, brotherhood and beneficial cooperation with Azerbaijan and Turkey.

The question is that  whether Pashinyan and his team don’t see all this.  Of course they see and hear but as a defeated authority they contribute step by step to the achievement of Azerbaijani and Turkish goals, hoping to reach a result that can be "sold" to their citizens as a mutually beneficial solution, thus trying to extend their days in politics.