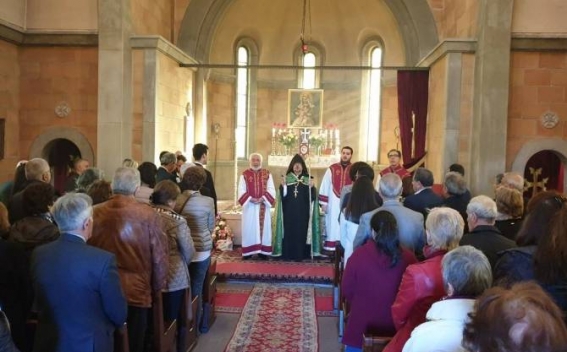 A requiem mass will be held in the St. Jacob Church in the Swiss city of Geneva on April 24 aimed at commemorating the Armenian Genocide victims, Swiss-based music producer Ani Gasparyan told Armenpress.

“A requiem mass will be held which will followed by a small concert inside the church led by duduk player Levon Minasyan and violinist Shushan Siranosyan”, Gasparyan said.

April 24 marks the 106th anniversary of the Armenian Genocide.