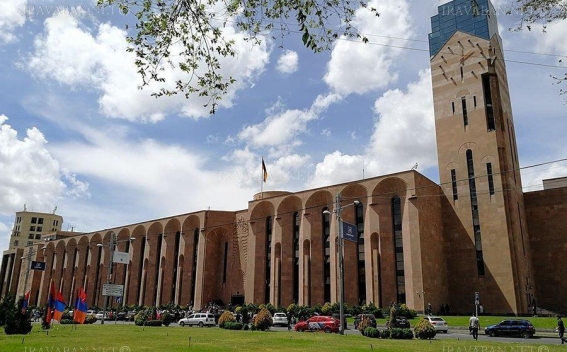 During today’s session, the Council of Elders of Yerevan adopted a decision on the placement of a monument to the heroes who took revenge over the organizers of the Armenian Genocide, News.am reports.

Advisor to the mayor Kamo Areyan explained that the monument will be placed not far from the Chess Home and added that the proposal for placement of the monument was made by the descendants of the heroes who took revenge over the organizers of the Armenian Genocide.