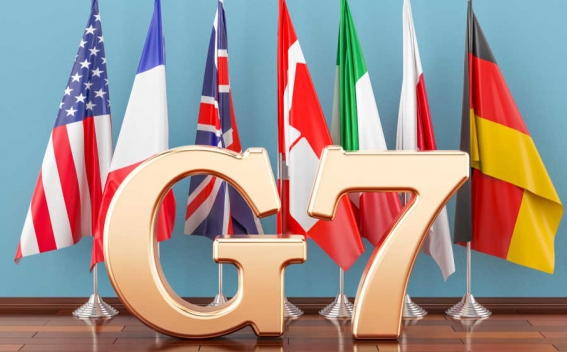 The UK will host a summit of Foreign and Development Ministers from the G7 next month in the city of Liverpool, the official website of the UK Government reports.

Foreign Secretary Liz Truss will welcome counterparts from the US, France, Germany, Italy, Canada, Japan and the EU over three days, from Friday 10 until Sunday 12 December.

The UK is holding the G7 Presidency in 2021 and this is the second in-person gathering of G7 Foreign Ministers this year, following May’s meeting in London.