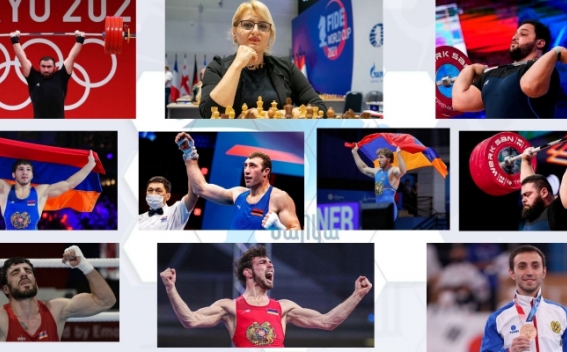 The Ministry of Education, Science, Culture and Sports has published the names of ten best athletes of 2021, Armradio.am reports.

The athletes were selected by a combined vote of the sports journalists and head coaches of national teams.

Below are the names of the winners:

Every athlete selected to the top 10 will receive 4 million AMD. Another $1 million will be allocated to their coaching staffs.