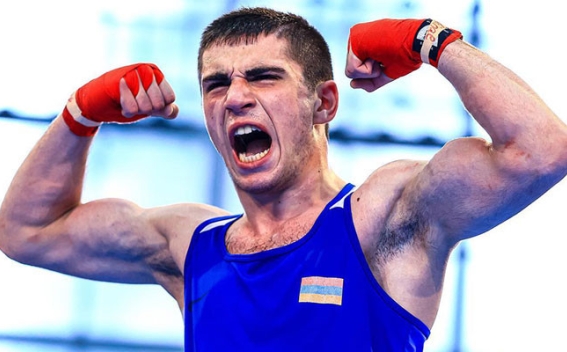 He defeated Gocha Gordulava of Georgia in the men’s 60kg final to win the world title, the Boxing Federation of Armenia said.

The referee counted twice to the Georgian, but Israyelyan made it with a unanimous victory, Panorama.am reports.