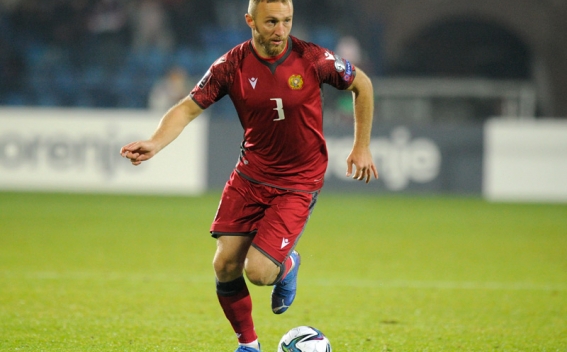 Football Federation of Armenia announced the results of Armenian Player of the Year voting.