FFA is Going to Implement VAR System in Armenian Football 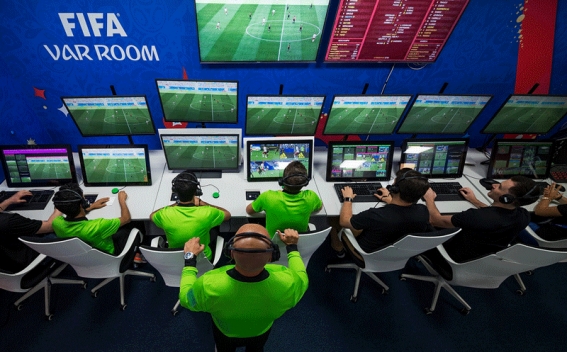 After several months of negotiations, the Football Federation of Armenia has made a decision about the technical supplier to install VAR system in Armenia. The English company named Hawk eye was chosen.

The process of installation of the VAR system will be supervised by FIFA specialists, and the training will be conducted by Hawk Eye specialists from Russia, as well as VAR instructors from other countries.

The FFA has chosen the centralized version to implement the VAR system. There will be a center from where all the games will be served.

It is very important to inform the football community in which cases the referee of the match can refer to the support of the VAR system. It can only intervene in the game if there is a clear or obvious error or incidents made by the referee himself. There are only 4 such cases:

Misidentification, when, for example, the referee mistakenly punishes an innocent player.

Regardless of everything, the role of VAR is just advisory. The final decision is always made by the referee. The Football Federation of Armenia is going to implement VAR system in Armenian football starting from the 2022/2023 season.