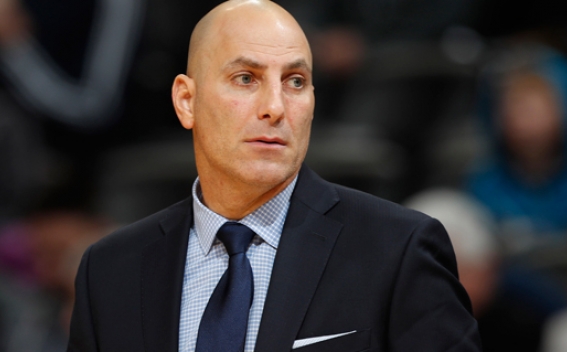 Kalamian is a well-traveled NBA veteran in coaching circles, serving stints with the Los Angeles Clippers, Sacramento Kings, Denver Nuggets, Toronto Raptors, Oklahoma City Thunder and Minnesota Timberwolves over 28 years. Kalamian has focused mostly on the defensive side of the ball during his coaching career.

Kalamian will continue his duties with the Pistons and will coach the Armenian National team during the offseason.

Under the new coach, the Armenian national team will take part in the European Championship of Small Countries, which will be held from June 28 to July 3 in Ta-Kali, Malta.

Kalamian told ESPN that his grandmother fled the Armenian genocide as a teenager and moved to the United States and that both his parents are Bronx-born Armenian-Americans.