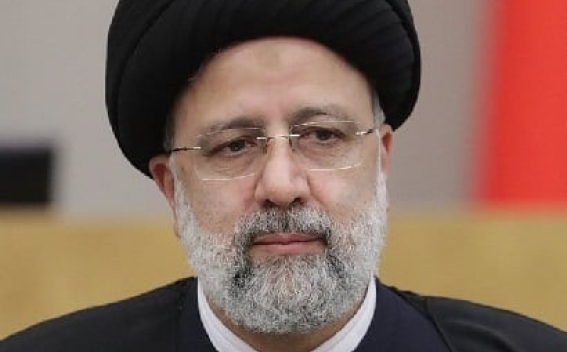 Also, the Iranian President expressed hope that the two countries will witness a new stage in bilateral relations—and through taking advantage of past experiences and in the light of mutual will and efforts.
Հայերեն На русском