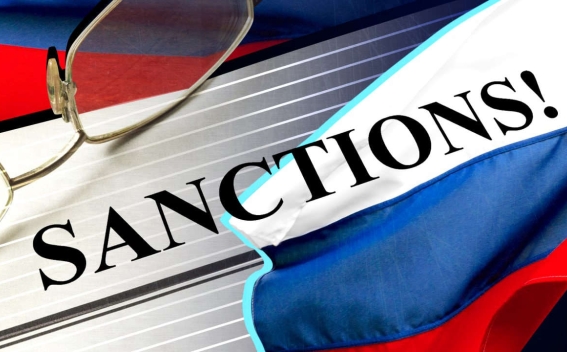 Japan is expanding the list of goods and technologies, whose exports to Russia are prohibited over the situation around Ukraine, the Japanese ministry of economy, trade and industry said on Friday, TASS reported.

The ban has already been approved by the country’s government and will come into force on May 20.

Japan has previously imposed several packages of sanctions on Russia due to the situation around Ukraine. Personal sanctions targeted the country's leadership, officials and businessmen. The list of goods and technologies prohibited for export has more than 300 entries, including semiconductors, equipment for maritime and aviation security, telecommunications equipment, military products, including weapons, software and oil refining equipment. In addition, Japan froze the assets of Otkritie Bank, Novikombank, Sovcombank, VTB, Rossiya Bank, Promsvyazbank and VEB.RF.

Besides, Japan blacklisted more than 700 nationals of Russia, Belarus, and the people’s republics of Donetsk and Lugansk (DPR, LPR), as well as over 200 Russian companies and organizations.