Russia and Iran To Introduce a Visa-free Regime 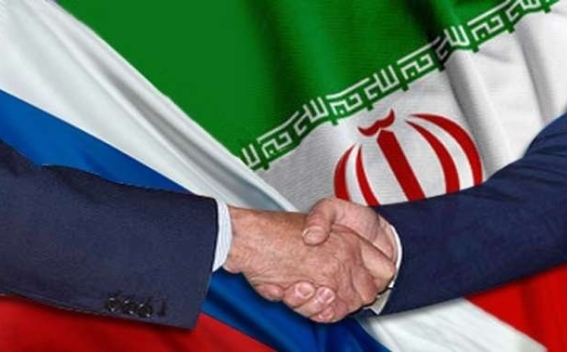 From January 1, Russia and Iran introduce a visa-free regime for group tourist trips for a period of 15 days. This was announced by the head of the marketing department of the Iranian Ministry of Culture and Tourism Leyla Ajdari, according to NEWS.am RIA Novosti reports.

The mode will be valid for groups of 5 to 50 people. The agreement on this was signed during the second meeting of the Iranian-Russian Technical Committee for Tourism.

Based on what was previously signed and agreed upon by the governments of Iran and Russia, from January 1, 2023, citizens of Russia and Iran will not need a group visa if they are going to travel to one of the countries in tourist groups of 5 to 50 people for a period of 15 days, Ajdari said.