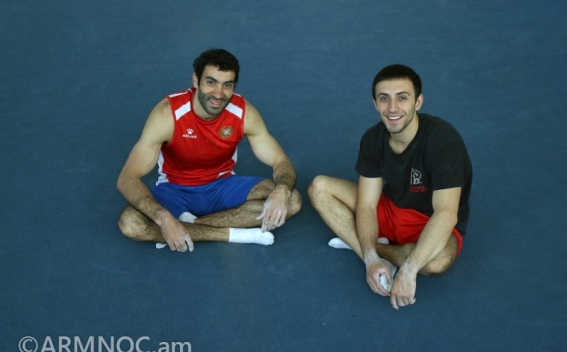 For the first time in the history of athletic gymnastics of the Republic of Armenia, Arthur Davtyan (vault) and Vahagn Davtyan (rings) have become all-round champions of the World Cup series, the Armenian Gymnastics Federation informs.

The Armenian gymnasts participated in three of the four rounds of the World Cup. They missed the fourth round in Baku, where the all-round winners were announced, Armradio reports.