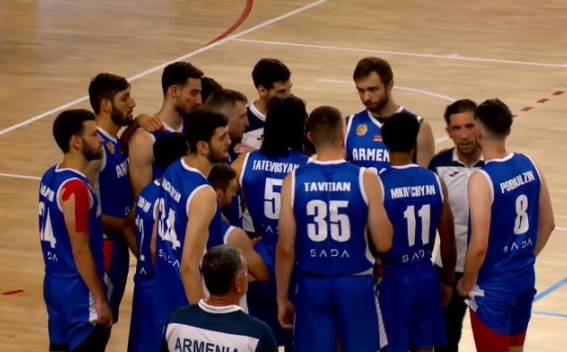 The Armenian team led by Rex Kalamian defeated Team USA with a score of 94-59.

Armenia's next opponent will be Iran. The game will take place on 25 June. The Syrian team also takes part in the tournament.