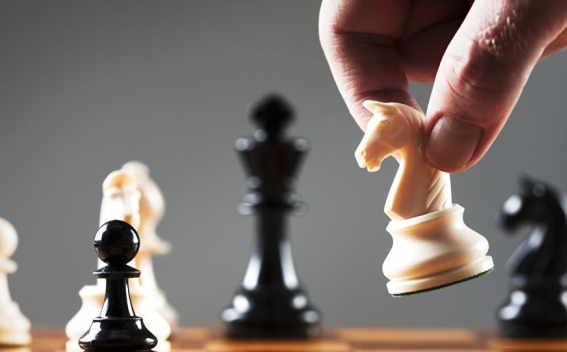 The men’s chess team of Armenia became the sole leader after beating the Indian team 2.5:1.5 in the 6th round of the 44th Chess Olympiad under way in Chennai, India, Armradio reports.

The World Olympiad will be held in 11 rounds.