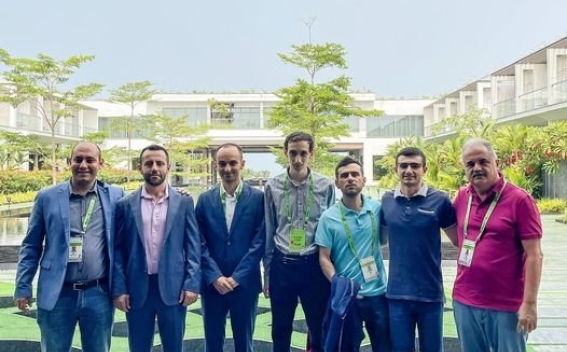 The final results were reported after the Uzbekistan-Netherlands game ended 2,5-1,5.

Armenia and Uzbekistan both had equal ranking before going into the final round.