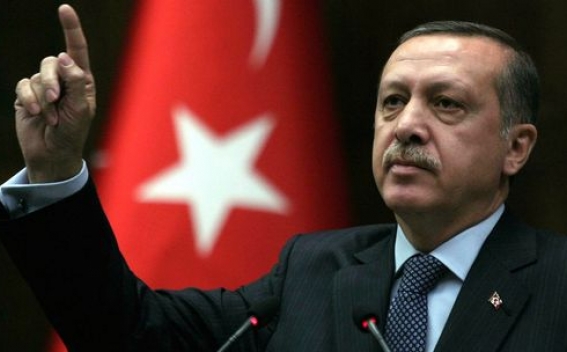 On Wednesday Turkish President Erdogan declared that he has no obligation to Central Bank independency - meaning the monetary policy adopted by the Central Bank.

Erdoğan's comments, a day after the Central Bank cut its key one-week repo rate by 25 basis points, triggered a fall in the lira, before one dollar was equal to 2.467 lira now it is 2.480 lira.

Erdogan called the Central Bank not to use the cover of independence, otherwise the government will ask for some place exerting influence,  Today's Zaman reports.

It should be mentioned that the government criticism of monetary policy before the elections was perceived as an opportunity for investment and as an independence and credibility of the Central Bank.