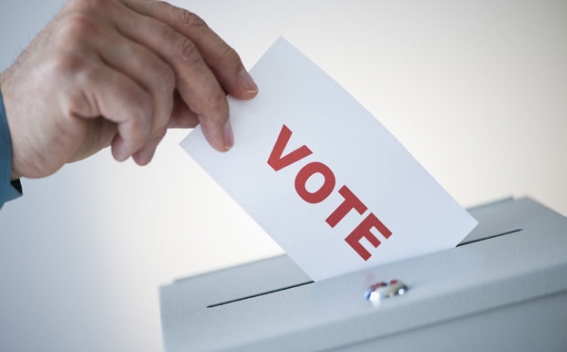 The 20th Knesset elections in Israel will be held on March 17, 2015. These are early parliamentary elections, decided to be held as a result of the law on dissolving the Knesset passed on December 8, 2014 by unanimous vote of the Knesset. The results of the elections will determine the composition of the Knesset and hence the new government will be formed.

Article 4 of the "Basic Law: The Knesset" reads as follows: "The Knesset shall be elected by general, national, direct, equal, secret and proportional elections, in accordance with the Knesset Elections Law."

What does this mean? By saying general elections it is meant that, as Article 5 of the Basic Law: The Knesset" says "Every Israel national of or over the age of eighteen years shall have the right to vote in elections to the Knesset unless a court has deprived him of that right by virtue of any law." Israelis of all ethnic groups and religious beliefs, including Arab-Israelis, have equal rights to vote and they are being automatically registered. Voting rights also have soldiers, who can vote in the polling stations in their units, and prisoners. Disabled persons are also given an opportunity to vote in special voting stations.

As for the people living in the West Bank and the Gaza Strip, territories taken by Israel in the Six-Day War of 1967, called occupied territories by the UN and desputed territories by Israel, do not have right to participate in the parliamentary elections, except the Israeli settlers there, who have citizenship.

In general, according to the Israeli law, voting takes place only on the Israeli soil, but exception are made for those Israeli citizens who are in an official business abroad. These people can vote in Israeli embassies and consulates.

By saying national elections it is meant that the candidates, as the official website of the Israeli Foreign Ministry writes, represent national parties and not electoral districts and the country is considered as a single electoral constituency.  The members of the Knesset are elected directly by the voters and each vote has equal weight. Elections are by secret ballot.

Any party to be represented in the Knesset should pass 3.25% threshold. The 120 Knesset seats are assigned in proportion to each party's percentage of the total national vote.

26 political parties will participate in the upcoming elections. They have already submitted the list of candidates to the Central Elections Committee.