Israel to Hold March 2 Election, Its Third in Less Than a Year 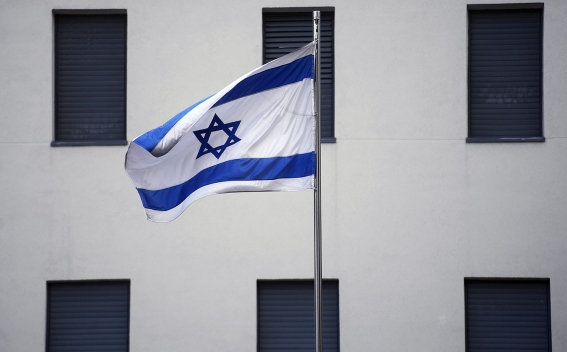 Israel will hold an election on March 2, its third in less than a year, parliament decided on Thursday after Prime Minister Benjamin Netanyahu and his main rival failed to parlay the previous two ballots into a new coalition government, Reuters reports.

By a vote of 94 in favor to none opposed, lawmakers approved a motion dissolving parliament and setting the new election date. It came hours after a final deadline passed to form a government following the last election in September.

In that ballot, and in the one prior in April, Netanyahu’s conservative Likud party deadlocked with ex-general Benny Gantz’s centrist Blue and White. Neither managed to muster enough support in the 120-seat Knesset for a stable coalition.