Israel: Gantz and Netanyahu Fail to form Government before Deadline 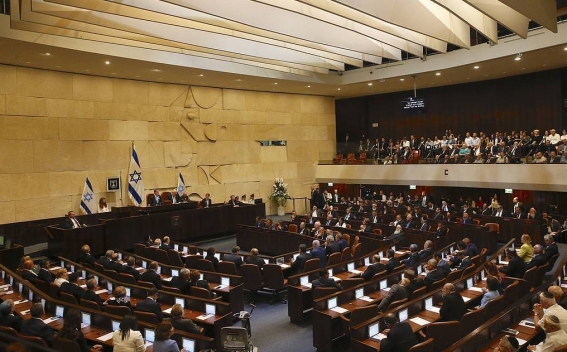 Israel's two leading parties have failed to reach a coalition deal before a midnight Wednesday (2100 UTC) deadline, pushing the country closer toward its fourth election since 2019, Deutsche Welle reports

Israeli parliament speaker Benny Gantz and Prime Minister Benjamin Netanyahu had been given a 48-hour extension by President Reuven Rivlin to reach a deal, following reports that they were making ''significant progress'' in their negotiations.

Neither Gantz's centrist Blue and White party nor Netanyahu’s right-wing Likud party reported a decision after the deadline passed, and according to Israeli media reports, the two were still talking to negotiate a deal despite the expiration of the deadline.

If the two parties fail to form a coalition, Israel's parliament will have 21 days to select a candidate to form a government — an agreement which is unlikely to take place within such a limited timeframe. If the parliament fails to select such a candidate, or if the chosen person could not form a government within 14 days, Israelis will be asked to hit the polls yet again.