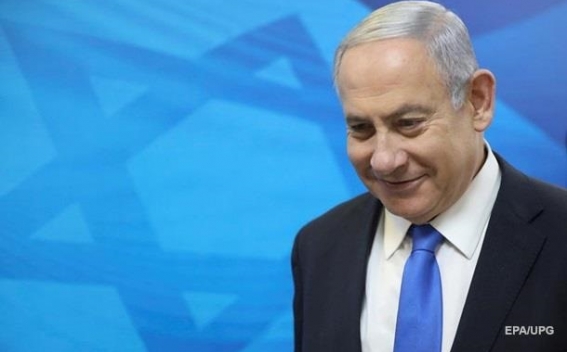 The announcement on Wednesday followed a joint meeting between President Reuven Rivlin, Netanyahu and the prime minister's main challenger, Benny Gantz, who ruled out joining a government led by "a leader against whom stands a severe [corruption] indictment", Al-Jazeera reports.

Netanyahu, the right-wing Likud party's 69-year-old chief and Israel's longest-serving leader, has 28 days to put together a government and can ask the president for a two-week extension, if necessary.

If he fails, centrist Gantz of the Blue and White party will likely be given a chance.