Member of the European Parliament: the Process of NKR Elections was in Accordance with the European Standards 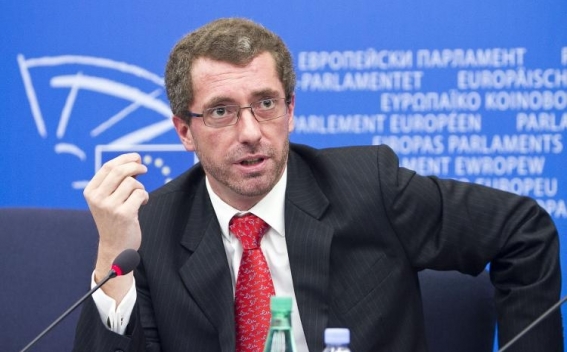 Member of the European Parliament Frank Engel, who was an observer on May 3 parliamentary elections in Nagorno-Karabakh Republic, highly assessed the level of the organization and the participation of the NKR elections. According to him the elections in NKR can become an example for many countries. As Artsakhpress reports, during a press conference in CEC of NKR, Frank Engel declared that in 2013 there were presidential elections in Azerbaijan and "while opening ballot boxes, we knew in advance what there will be, but here this was not the case. I was in 20 polling stations, the process of the elections was in accordance with the European standards," – he said and added that Artsakh proved its high level of democracy. He expressed regret over the statements on NKR elections by the EU and other European institutions.