Preliminary Results of the Artsakh General Elections Have Been Announced 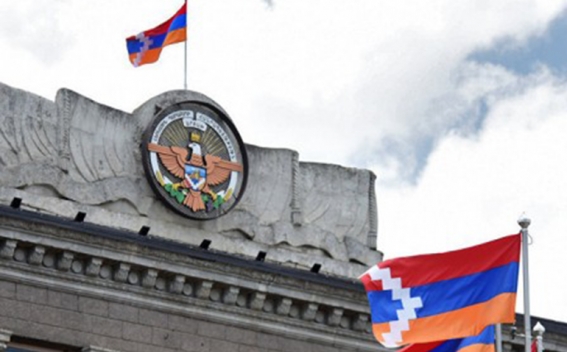 Second round of elections will be conducted in Nagorno Karabakh after none of the candidates received 50%+1% of votes.

73,5% of voter turnout has been registered in the elections.

Five political forces got seats in the Nagorno-Karabakh National Assembly as a result of March 31 elections held in Artsakh Republic.