NKR Will Continue Deepening Its Parliamentary Relations with New Strength 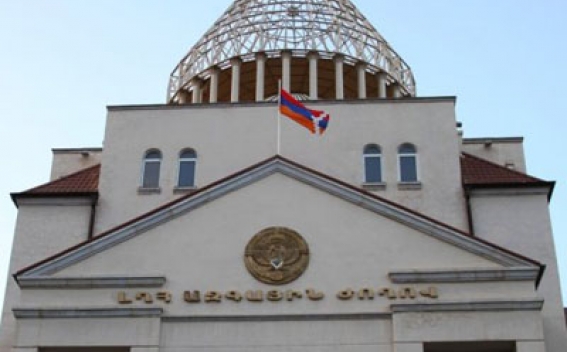 It seems the process of NKR Government formation is already over. According to the articles 101 and 102 of the NKR "National Assembly Regulations," the NA of the Republic of Nagorno-Karabakh received vote of confidence and the government activity program of the cabinet of Ministers for 2015-2017 was approved.

Earlier, during the first plenary session of newly formed  NKR Parliament, Ashot Ghulyan was reelected as the Chairman of National Assembly with the vote was 28 for and 5 against. On the occasion of the Parliament vote of confidence in the Government, Ashot Ghulyan sent a congratulatory message to the NKR Prime Minister Araik Haroutyunyan. The message, as it is put in the official website of NKR National Assembly, reads as follows:  "On behalf of the National Assembly and on my own behalf I congratulate you and the members of the government with the vote of confidence in of the Parliament. I am convinced that cooperation and constructive dialogue between the legislative and executive branches will contribute to the realization of the state programs. Wish you joint effective work for the benefit of our people and the Republic of Artsakh."

The factions included in the National Assembly of NKR, instead of the previous 3, are now 5, which are the following: Motherland, Dashnaktsutiun, Democracy, Movement-88 and Revival. An important thing in this regard is that 7 political parties were participating in the parliamentary elections and 5 of them are now presented in the NKR National Assembly, which for the first time is professional.

To understand the importance of National Assembly of NKR and to see how it works, it is necessary to know its structure. National Assembly of Artsakh is the highest legislative body and it is a unicameral parliament. There are 33 members in the NKR NA elected from 33 voting districts for 5-years term. Elections, as it was the case with the last one, are always being monitored by international observers, which ensure its compliance with European standards. During the May 3, 2015 elections, the international observers, who had come from more than 100 countries, assessed the elections as democratic and held without any serious violations. Moreover, many of them declared that Artsakh parliamentary elections can become an example for many countries.

NKR National Assembly has 7 standing Committees  - on foreign affairs; industry and industrial infrastructures; finance, budget and economic management; legal and state affairs;  social issues; the issues of defense, security and legality; the issues of science, education, culture, youth and sports. The main task of the Committees is preparing, discussing bills, acts and issues. As the official website of NKR writes, it is the President, who enacts all laws adopted by the NKR NA. As for the Chairman of the NA, he is elected by the simple majority in a secret vote. 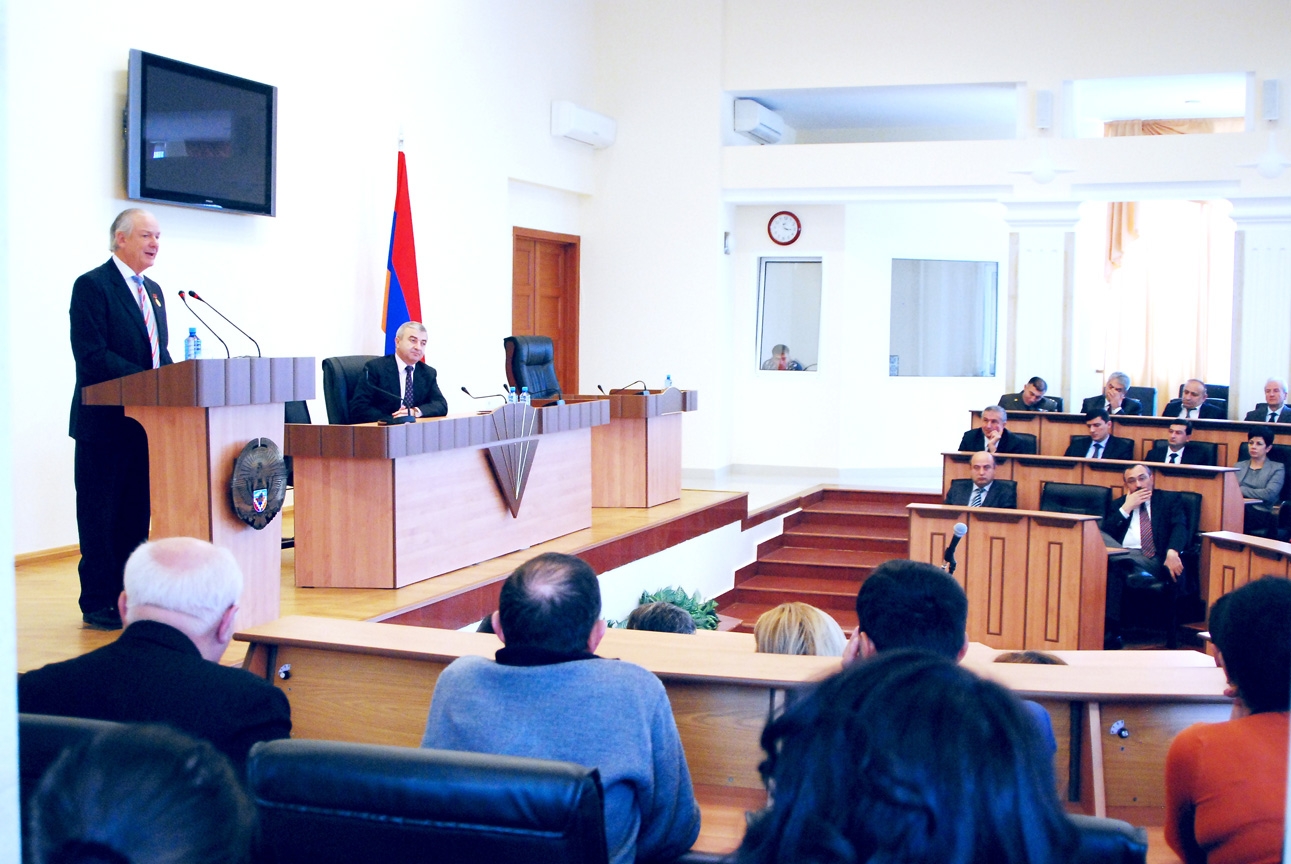 Now when the government is formed, it is the time to start working hard, extanding the foreign ties and showing the world that though Nagorno-Karabakh Republic is not recognized, it lives like a real democratic country, does its best to strengthen the country, to make the life of its people better.

The first inter-parliamentary cooperation agreement was signed with the NA of the Republic of Armenia on March 1, 1996. The agreement was twice renewed - on July 17, 1998 and on September 12, 2003. As the official website of NKR NA informs, the NKR National Assembly maintains stable relations and is in close cooperation with the parliaments of the Republic of Abkhazia, South Ossetia, and the Transdnestrian Moldavian Republic.  The NKR National Assembly consistently deepens its contacts with the parliaments and parliamentary structures of various foreign states: the standing committees, deputy factions, friendship groups, separate deputies, as well as with public and political forces, analytical centers, international organizations. On February 26, 2013, friendship group between the Seimas (Parliament) of Lithuania and the Parliament of the NKR was established. On March 19, 2013, Friendship Circle between France and the Nagorno-Karabakh Republic was established. Different relations were established with the Russian Federation, France, the United States of America, Great Britain, Germany, Luxemburg, with the Parliamentary Assembly of the Council of Europe, the OSCE Minsk Group Presidium, as well as with a number of other states and international organizations.

Of course, in the future one should expect deepening of the existing relations and establishment of new ones. This is possible due to the commitement of the NKR government, the strong will of Artsakh people and their believe for better future.