Edward Nalbandian: the Elections in NKR were Held in Transparent Manner 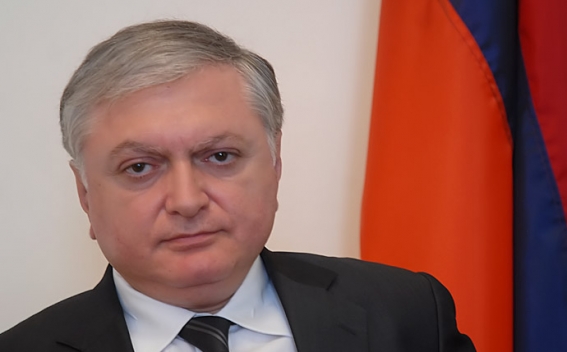 Through free and competitive parliamentary elections held in Nagorno-Karabakh on May 3, the people of Nagorno-Karabakh once again proved its determination to dispose its destiny democratically.This was said by the Foreign Minister of Armenia Edward Nalbandian commenting Armenpress' question how he will assess the parliamentary elections held in NKR.

"The presence of more than 100 international observers is welcomed, according to whose estimates the elections were held in organized, transparent manner, meeting international standards," - the Minister said.