Peace and Democracy Party: Our Election Program was Not Perceived by the Society 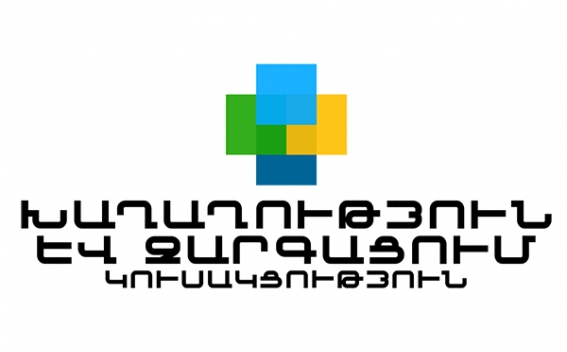 The results of the elections will be reflected both on internal and external relations of Artsakh including the Nagorno-Karabakh conflict settlement process. Representative of Peace and Democracy Party Varuzhan Gabrielyan said in a talk with "Armedia" IAA.

"The elections, of course, were held in a free atmosphere, no obstacles have been recorded in the election process. However, the result the CEC published, has created political and state crisis in Artsakh," – Gabrielyan said.

He mentioned that the results will surely impact the whole process and the negotiations of Nagorno-Karabakh conflict settlement and the current level of migration. Gabrielyan drew attention to the fact that the arrangement of the seats in parliament now are formed at the expense of the mandates of the Democratic Party of Artsakh. "Liberalism, we can say, yielded its positions," – the representative of the party said.

He expressed regret that, in fact, their election program was not perceived by the society, at the same time mentioning that they will continue their activities after the elections.