The NKR CEC Officially Published the Mandates of the Parties 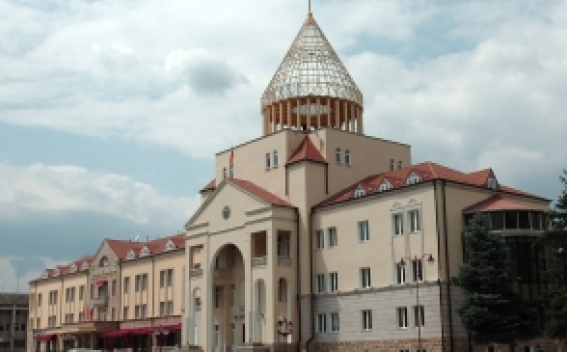 NKR Central Election Committee confirmed the number of the mandates the parties received according to proportional election system on May 3, 2015 elections.

According to the Election Code the parties should introduce their name lists within 7 days after the mandates are officially published. According to CEC president Srbuhi Arzumanyan, on May 18 the name lists of the parties will be approved, and the first session of the NKR 6th National Assembly will take place on May 21.