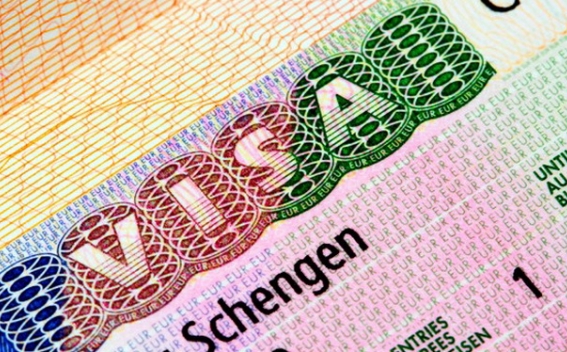 Georgian PM Irakli Garibashvili said “political decision” to grant visa-free regime in the Schengen area is already in place and he hopes the country will get it in 2016 after “technical procedures” are completed before the end of this year.

“Everyone acknowledges that has made a significant progress. In just six months we have made a huge progress and took a great leap forward. Taking in view this progress, everyone agrees that deserves to have visa-free travel rules with the EU,” the Georgian PM told journalists on arrival at the Eastern Partnership summit in on Thursday evening.

“Political decision has already been made, now technical procedures remain, which should be completed before the end of the year, therefore I hope that our citizens will be able to travel without visas to the Schengen area very soon,” PM Garibashvili said.

The announcement of the Georgian PM shows that Georgia has already realized that the easing of visa regime for at this moment is impossible. Though different Georgian officials numerously announced that the main achievement in Riga summit would be the visa-free regime, official Brussels and some leaders of European countries suppose that neither Georgia, nor Ukraine have met the requirements for easing the visa regime with the EU.

Just the other day, on May 21, German Chancellor Angela Merkel in her speech to German lawmakers in Bundestag announced that visa-free travel rules for the citizens of Georgia and Ukraine in the Schengen area will only be possible once all requirements are met.

“The Riga Summit is not about announcing giant steps forward - no; our partnership will go forward step-by-step just like the EU was built; in this context step-by-step means the real progress in trade, energy, mobility, reforms, which is also in the best interests of our partners and the Europe as a whole,” he said.

"I predict that by the end of the current year on this occasion regarding Georgia and Ukraine, the Commission may issue a positive decision on the condition that will be made certain demands," - Hahn said.

We can clearly observe that Georgia's ambitions concerning non-visa regime haven’t come true and the Georgian opposition started to accuse the government of not a proper policy. Moreover, it is expected that some social groups in the Georgian society might be upset because of such kind of decision. Taking into account all these factors the Government should be more active from one side to ensure his pro-European vector and from the other side to prevent any disappointment within the society.