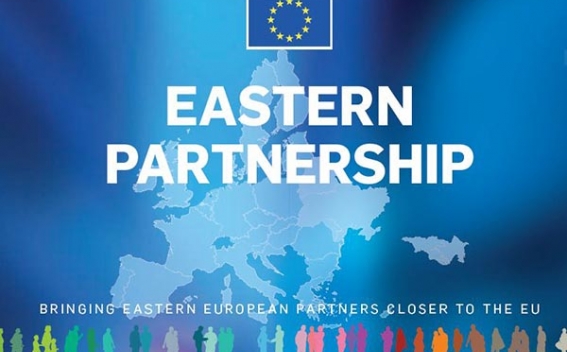 According to a final declaration approved at an Eastern Partnership summit in Riga on May 22 the EU has reaffirmed its position as outlined in a joint statement issued at the April 27 EU-Ukraine summit.

The final document said that the summit participants strongly support all efforts aimed at de-escalation and political solution based on respect for Ukraine’s independence, sovereignty and territorial integrity, Russia Beyond The Headlines reports.