The "NON"Equality Symbol of Europe 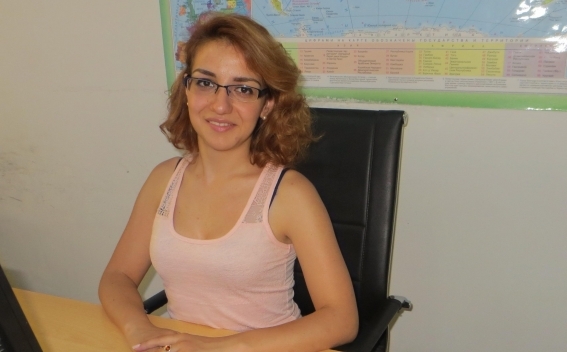 The visit of Donald Tusk to the region again revealed some details of the European policy towards our region. The announcements were not new at all in their sense.

If in Yerevan Tusk talked about the continuation of the reforms and development of cooperation in all spheres, in Baku the main topic of discussion was energy cooperation and alternative ways of gas transportation to the EU. This is the model, by which the EU develops its relations with the countries of the region and because of it Azerbaijan is still a part of Eastern Partnership though it does not meet any criteria.  The slight reference to the human rights violations and repressions in Azerbaijan by Tusk in a joint press-conference with Aliyev was simply a tribute to justice.

In this context it’s not surprising that the call of the President of Armenia not to threat equally all the sides of the Karabakh conflict and to make more addressed appeals to the side that initiates the violations of ceasefire and war rhetoric, remained unfulfilled. Even more, by the insistence of Alyev, Donald Tusk underlined in his speech that the recognizes the territorial integrity of Azerbaijan and does not recognize NKR.

What results does the EU expect  from the process of Nagorno-Karabakh conflict settlement in this case and doesn’t it see its fault in the increasing number of ceasefire violation and victims on the borders? Being guided by its energy interests, the EU helps Azerbaijan to improve its policy of blackmail. And this policy is now built not only against Armenia and NKR , but also against Europe, and the closure of the OSCE office in Baku is another evidence.

With abstract announcements to find political solution of the conflict and be ready for compromises, the EU cannot bring stability to the region, what is very important also for the EU.

As for the results of the Tusk’s visit, particularly in the context of the EU-Armenia bilateral relations, it was underlined that the cooperation will develop in all spheres, also economic one. The announcement of Tusk that this year is decisive for our relations, shows that the negotiation on the new document of bilateral relations will start soon, as well as we will see progress in the process of visa liberalization in the upcoming months.